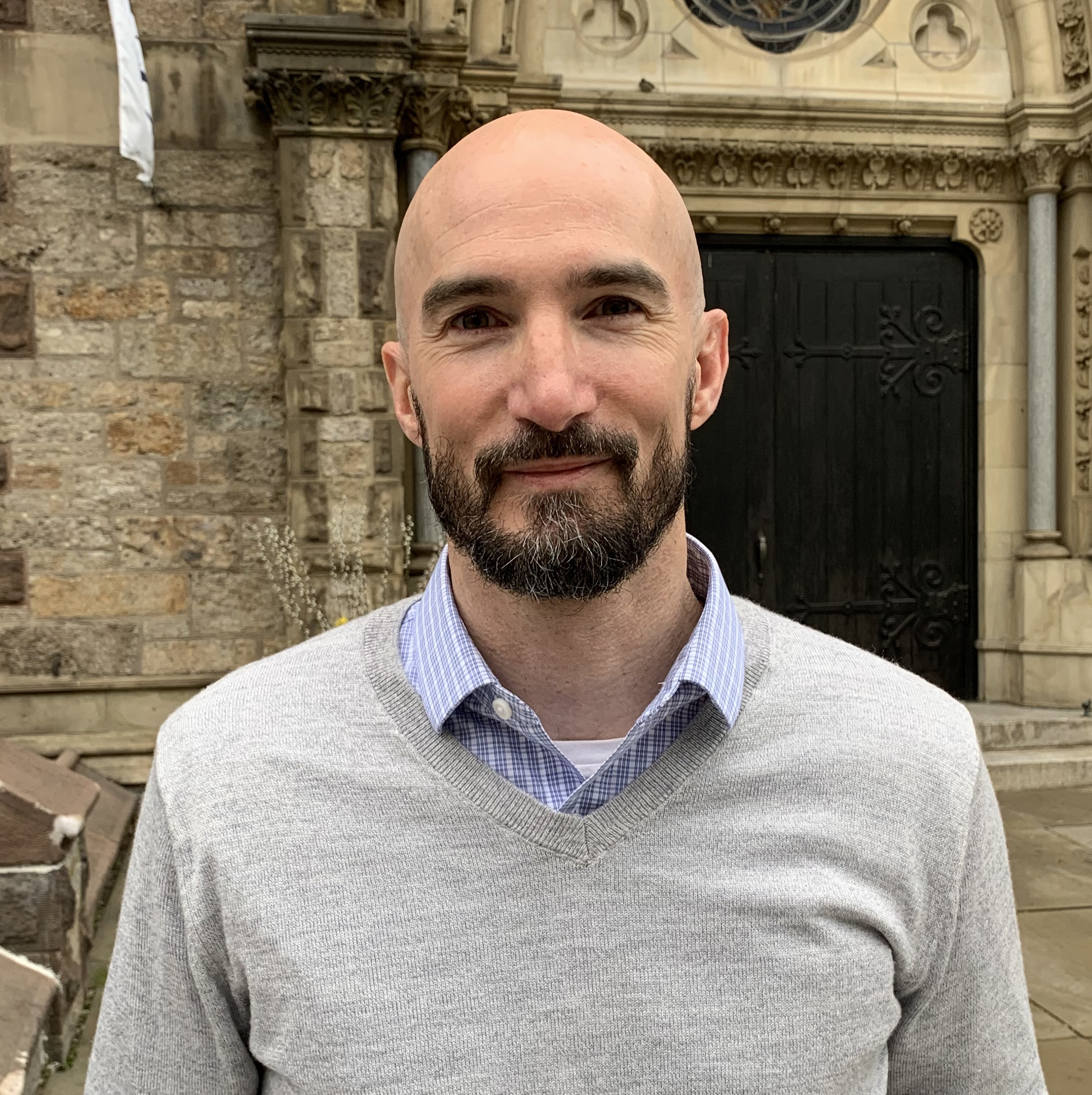 John comes to Old South to fill the newly created Director of Operations role. John previously held the position of Director of Operations for St. Stephen's Youth Programs, where his areas of oversight included human resources, finance, facilities, and IT. Prior to that, John was a brother in the Society of St. John the Evangelist, an Episcopal monastic community in Cambridge MA, where he served in various roles, including Facilities Manager. Originally from Lancaster Pennsylvania, John now lives with his wife, Hannah, in the Forest Hills neighborhood of Boston. In his spare time, John enjoys spending time with friends and family, and traveling with his wife.