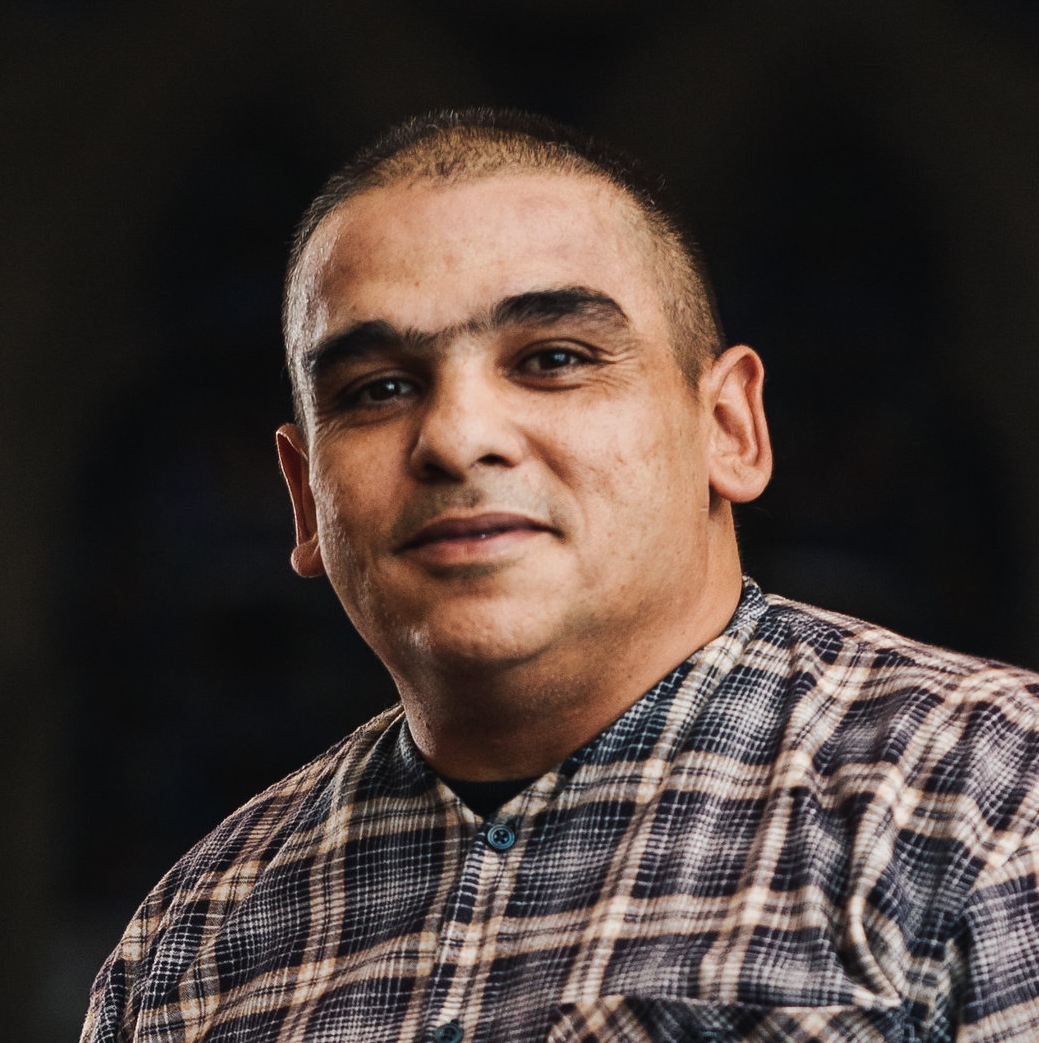 As Senior Sexton, Elias is the magician behind the scenes, directing all of Old South’s building setup and maintenance operations.  Elias was born and raised in the rough streets of Brooklyn.  In Elias’s words, “My father always held two full-time jobs, one of them being a building superintendent.  I graduated from high school but never went on to college, and instead held a job with my father’s company.  I picked up all my skills from him.”  In 1991, Elias moved to Boston and took up a position as a building superintendant, but began looking for a new opportunity a few years later.  “In 1996, I came upon an ad for a ‘Church Sexton.’  I grabbed my dictionary to look up this strange term.  It was like opening up the Bible—like a voice saying I could do this!  I’ve been here ever since, and love being a part of this beautiful thing called Old South Church!”