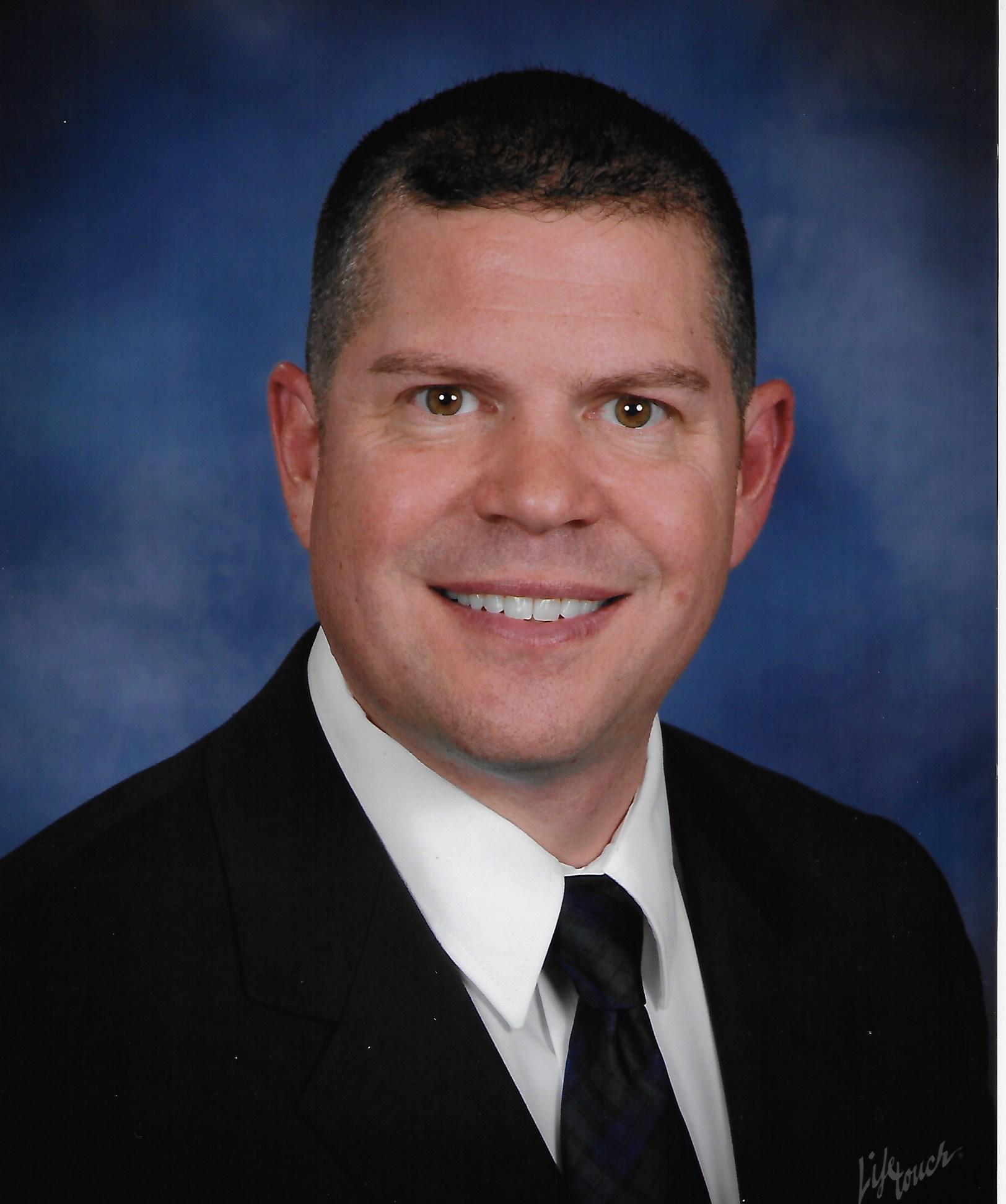 Peter Coulombe directs the Old South Ringers, our handbell choir, which plays about once a month from September to June. Some of the ringers have been playing since childhood, others just picked up a bell for the first time this year. Peter loves how the Ringers embody the open door spirit of Old South in its own unique way – everyone has a place at the Ringers’ table.

Peter has been directing, ringing in, or founding handbell groups in various church, community, and university settings for over twenty-five years and has called the Old South Ringers his handbell home since 2003. In addition to being a past guest conductor of the Boston Handbell Festival, he has also been the guest conductor at the Massachusetts, Maine, and New Hampshire Spring Rings.

Peter and many of the Old South Ringers have been active members of the Area 1 (New England and Eastern Canada) region of the Handbell Musicians of America. Peter has frequently served as a clinician and mini-concert master of ceremonies at the biennial Festival Conference.

Peter is a graduate of Yale College and Cornell Law School. When he is not spending time at the bell tables, he serves as the Regional Director of the Boston/Metro Child Support Enforcement office.