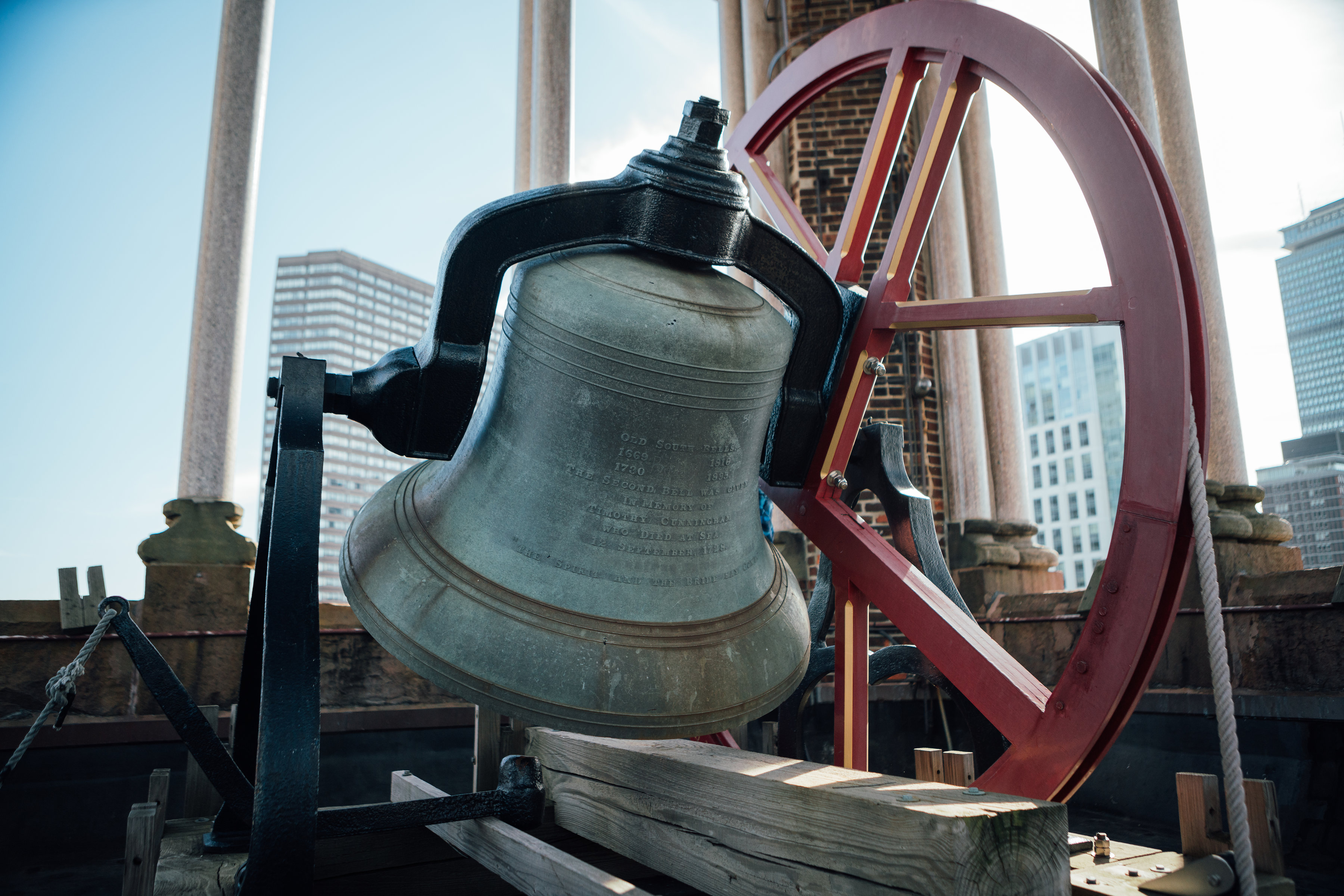 The first council meeting of 2023 began on a sorrowful, tender note. The Reverend Katherine Schofield announced that our beloved Reverend Elinor Yeo had passed away on the morning of Tuesday, January 10th. In honor of our dear friend,  Katherine read the reflection that Elinor wrote for Old South’s 350th anniversary devotional.

Phil Stern reported on the state of the budget for the month of December. He was pleased to note that we ended the month with a surplus. Member pledges came in, and our building use was up. Phil noted that this speaks volumes about the church’s commitment during these uncertain financial times.

Finance Committee Chair Niels Peetz-Larsen reported on budget projections for 2023. He praised the congregation for closing the budget deficit that the Finance committee had projected for 2022, but 2023 may prove to be more challenging. He anticipates a significant budget deficit for the year, and there are no good answers on how to close this gap. He noted that surplus funds from previous years will allow the church to meet 2023 expenses, and that Old South’s leadership transition may be a good time to spend the surplus funds. The Finance Committee will not know the final size of the projected deficit until the end of the stewardship season. Several council members reminded everyone that the Church has had projected deficits in previous years, but ended up closing the gap by the end of the fiscal year.

Council members received some bittersweet news from a special guest. Helen McCrady joined the meeting to announce her upcoming retirement on May 31st, 2023. She has served Old South faithfully for 23 years, and she shared that being an administrator for such a caring community has brought deep purpose and meaning for her work. Helen assured us that she will remain a member of Old South even after her well-deserved retirement. Rick said that although four months was not enough time to celebrate Helen’s 23 years of service, the Leadership Committee is working on putting together a celebration planning committee for Helen, and it will be led by Candace Kosturko. Council members participated in a round of applause for Helen.

Senior Minister Search Committee chair Maren Batalden offered good news. The committee had their first virtual meeting with a potential candidate, and everyone is excited about the pool of candidates. These virtual interviews will continue between now and the second week of February. Once that phase is complete, the search committee hopes to bring up to three finalists to Old South for an in-person interview. In the meantime, they are still accepting new candidate profiles.

In additional good news, Old South will be moving forward with plans to upgrade the sound system in the sanctuary. Council approved the hiring of a consultant who will evaluate the current system and make recommendations for improving the system.

Rick closed the busy meeting with a word of prayer and thanksgiving for Helen McCrady’s many years of service and for the life of the Reverend Elinor Yeo.