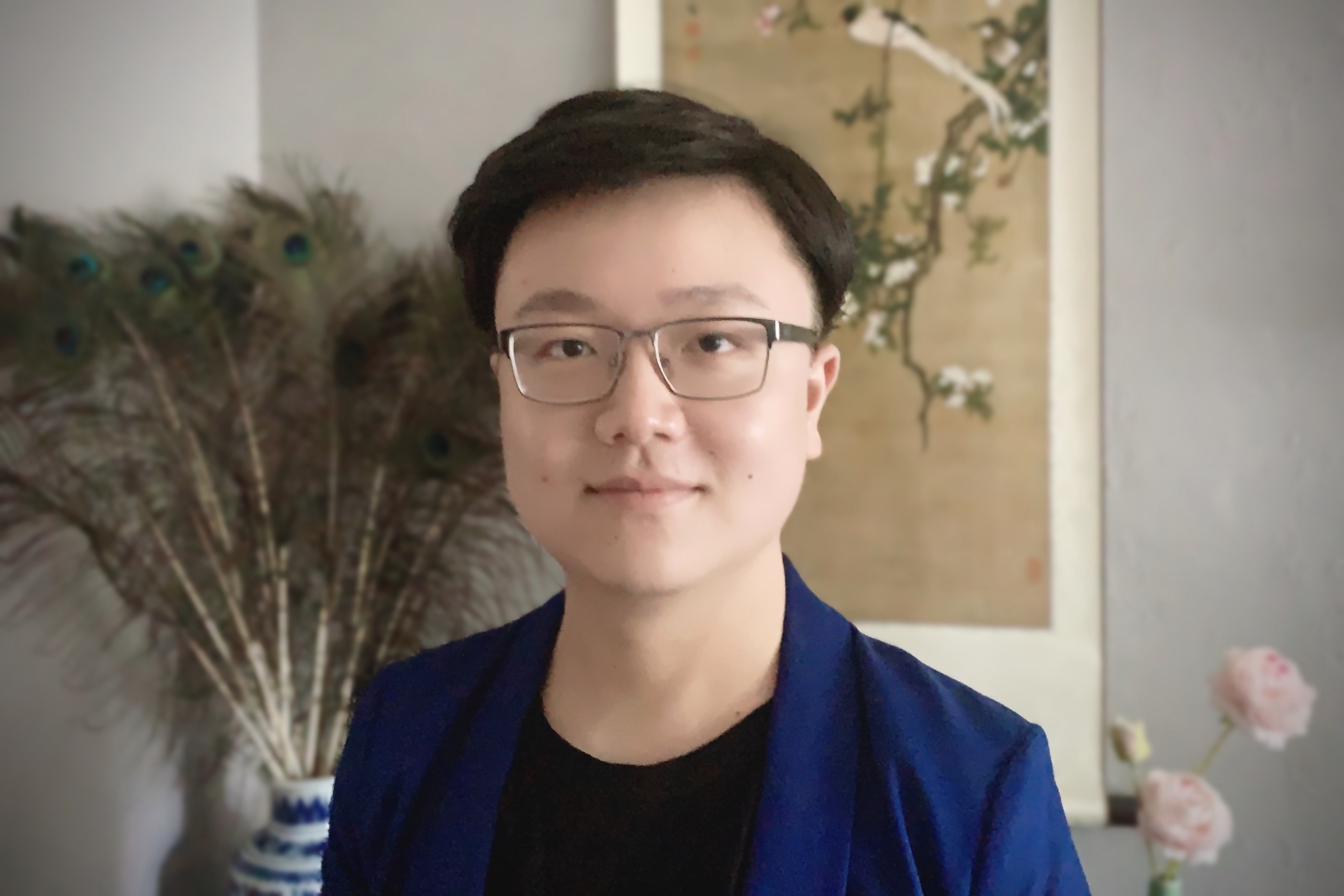 William Wei came to the U. S. after he graduated high school in China in 2010, and he joined Old South Church in 2012. With the spiritual support and guidance he received at Old South, he redefined his faith in Christianity, and proudly came out as a gay Christian. In 2014, a first year in college for filmmaking, William made a video about Old South Church’s Scarf Project (a ministry of spiritual response to the Boston Marathon Bombing), and discovered his passion in making videos for ministry purposes. He then began his journey in producing media products (videos and photos) for social justice initiatives. His work covers a variety subjects including Boston Warm in 2014, the Women’s March in 2017, GBIO actions on criminal justice reform, City Mission’s A Lift Up program for mothers in underserved households, Phillis Wheatley and her legacy, and much more.

William is currently located in Brighton, MA. He spends his down time drinking tea, listening to Opera, and relaxing with his husband Ben and their guinea pig Ba. He continues to explore different opportunities in bringing his faith into his visual story-telling art, and hopes to be admitted to a seminary in the future.