Over the past 17 years, Rev. Nancy S. Taylor has blessed us with her unequivocally bold leadership as our 20th Senior Minister. While she will be impossible to replace, Old South has learned a thing or two about pastoral transition over its 350-plus years. Change is uncomfortable but inevitable. It is also exciting, a time to fully consider how we can best remain not only relevant but central to a changing Boston. With God’s help—and with the support of each other—Old South will persevere through Nancy’s departure, grow as a Congregation, and become readier than ever to carry on God’s work for the next 350 years.

On behalf of Council and the Interim Team, we are very happy and excited to share the news that the Rev. Dr. Richard E. Spalding (Rick) has accepted the unanimous call to serve Old South Church as Interim Sr. Minister. Rick's first day among us will be Sunday, June 5.

As Moderator, I am writing to provide an update on our pastoral transition plans, following up on the communications we sent immediately following Rev. Taylor’s announcement that she plans to retire in May of this year. 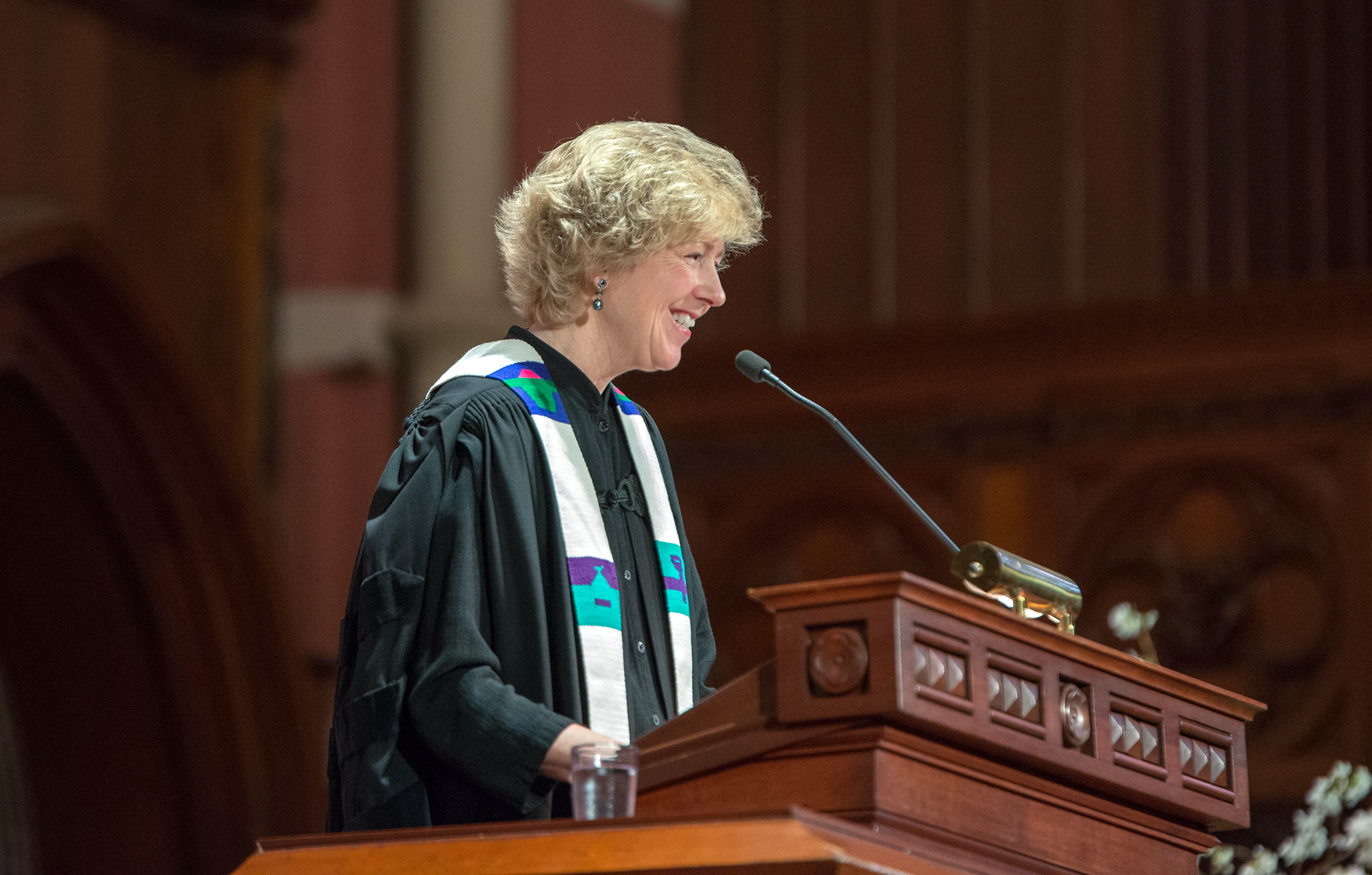 The following members have agreed to define what the bridge between Nancy’s leadership and a new leadership will look like, serving as the INTERIM Team:

A CELEBRATION Team will also begin planning the best way to commemorate Nancy’s tenure and her eventual departure:

At its April 2022 meeting, the Church Council approved the Leadership Committee’s slate to serve on the Senior Minister Search Committee, as follows:

Please note that this timeline is aspirational, not exact.

A Message after the SC Overturn of Roe v. Wade
Dear Old South Church in Boston, What now? With today's news from the Supreme Court, it seems clear that history will mark this day as one on which…
LEARN MORE
Heard it at Council: June 2022
Old South’s June meeting of Council opened with a celebratory tone as we welcomed the Reverend Rick Spalding, our new Interim Senior Minister. Rick…
LEARN MORE