Truth Forever on the Scaffold 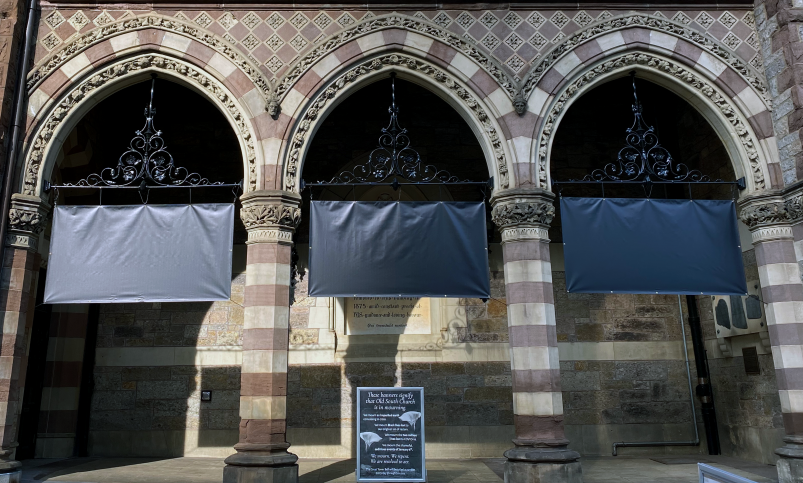 Truth forever on the scaffold, wrong forever on the throne. So penned James Russell Lowell, Cantabrigian, abolitionist, and poet in his poem The Present Crisis (1845), a reminder that our present crisis is not sui generis, but rather an expression and exposure of what remains deeply, darkly true of the United States of America: our original sin of racism persists. Its cruel existence causes untold harm to Black bodies, Black lives, Black families.

January 6, 2021 will, indeed, go down in infamy, but its seeds and roots and shoots have been a malignant growth for 400 years choking out racial justice, causing terrible damage, consistently privileging white skin over Black. It should not surprise anyone that the president’s racialized lies about election fraud are informed by his belief that only white votes count. By contrast, the Black votes of Georgia – delivered in large part thanks to the brilliant tactician, Stacey Abrams –and the Black votes from across urban America, don’t factor into Trump’s calculation, don’t count, don’t deserve to be counted, because they were cast by Black people. Wrong forever on the throne.

January 6, 2021 was an ugly eruption of white supremacy, white privilege, white makes right. Simply being white served as a passport to a most shocking invasion of grievance, violence, disrespect, trespassing, destruction of property, homicide, and sedition targeting the heart of our democracy: the counting of votes. How did it come to this? How did this happen? Here is how: the president of the United States of America, in tweet after provocative tweet, in speech after inflammatory speech – all while trafficking openly in the most heinous, outrageous conspiracy theories – claimed “election fraud,” claimed his votes had been “stolen”. If you say it often enough …. Well, apparently he did say it often enough. He said it, shouted it, repeated it, tweeted it so often, with such ferocity that people came to believe it. Too many people believe it, despite nearly all of Trump’s 57 allegations of election fraud having been roundly denied, dismissed, or withdrawn. Out of thin air, with no evidence, lacking any reliable confirmation,  nevertheless charged “election fraud” so loudly and so tenaciously, that it stuck. Truth forever on the scaffold.

And, why wouldn’t they believe him? After all, he is the president of the United States of America! His word has force. The role he inhabits, is – or used to be – among the most respected around the word; the role of the president of the United State is in and of itself, or was, a symbol of something special: a mature, functioning democracy, certainly far from perfect, but better than many of the world’s other systems of government.

In January of 2021, in our 351st year, Old South Church in Boston is draped in black for mourning. Three spare, black banners hang across our Portico. The church of Samuel Adams and the Boston Tea Party, of Benjamin Franklin and Phillis Wheatley, is in mourning:

We mourn the shameful, seditious events of January 6, 2021.
We mourn Black lives lost to our nation’s original sin of racism.
We mourn an imperiled earth convulsing in crisis.
We mourn hundreds of thousands lost to COVID.

We mourn and we confess the pernicious presence of white supremacy
as the malignant, suffocating growth that enables all these ills.

Today we mourn. Mourning matters. Naming what is wrong is always an important first step. However, we are an Easter people, a people of hope. Even as we mourn, we are celebrating the brilliance of science and the production of vaccines. We celebrate that our lawmakers have confirmed the election results. Like Dr. Martin Luther King, Jr., we believe in the Promised Land even though it is far off, and we have not arrived. We are committed to a better, more just future.

Old South Church’s Great Tower Bell will be tolled at 12noon everyday through the month of January.